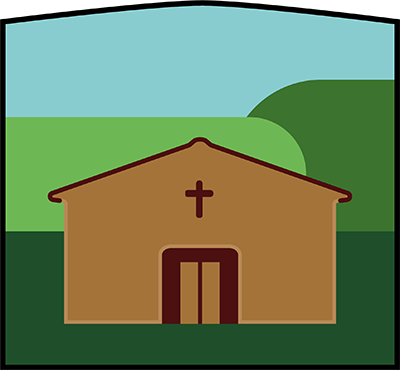 We are blessed to have a leadership team made up of a full-time Pastor and an Elder. Let’s introduce them! 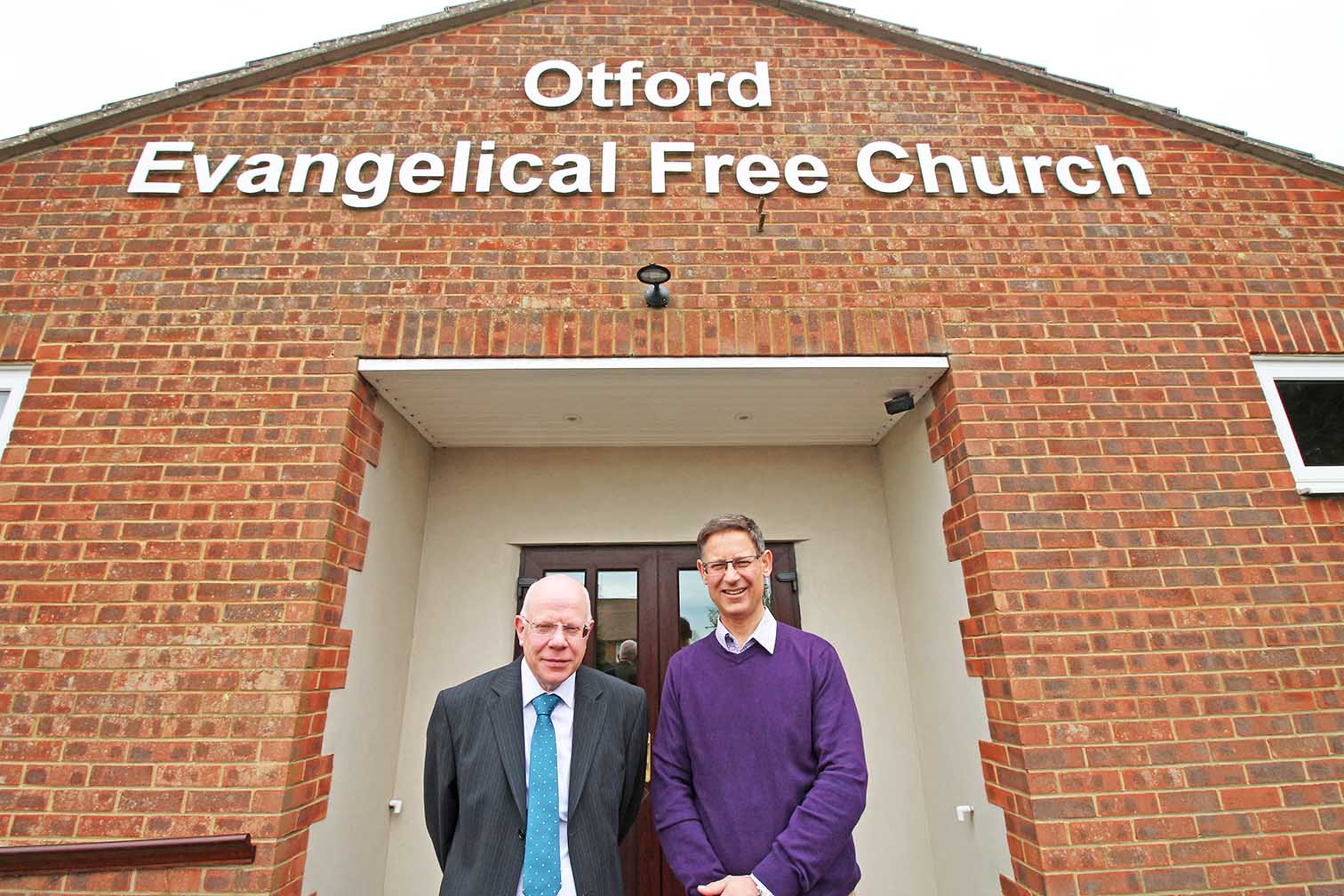 After being a regular lay preacher at Otford EFC for 10 years, Kevin (pictured left) accepted the invitation of the church to become its pastor in June 2017 and took up the role in the following January.

Full-time Christian ministry has arrived relatively late for Kevin as he previously spent 29 years working for the UK subsidiary of a German Engineering Company based in Croydon. He spent the last 20 years of his secular working life travelling around the UK supplying products to the paper industry. During this period, he was frequently a visitor to Kent, where he counted the paper mills at Northfleet, Snodland and Sittingbourne among his best customers!

Kevin hails from Romford, Essex and first heard the Gospel at Romford Baptist Church, where he was baptised in 1981. He studied German at what was then Portsmouth Polytechnic (now the University of Portsmouth) and was active in the Christian Union.

Kevin has served in leadership at evangelical churches in Croydon and latterly in Bromley and has been a lay preacher for nearly 30 years. He has recently completed two years of training in expository preaching run by the Proclamation Trust.

He has been married to Elaine for over 30 years and they have two adult children and one grandson. In their spare time Kevin and Elaine enjoy country walking and visiting National Trust Properties and Gardens.

Kevin sees his primary role as pastor at the church to preach the good news that Christ Jesus came into the world to save sinners (1 Timothy 1:15).

Stuart (pictured right) is married to Tina and they have two grown up children.

He was born and brought up in Bromley where he lived until the family moved to Shoreham in 2015. He became a Christian while at University in Cardiff and was baptised at Hayes Lane Baptist Church in Bromley. Stuart was a member there for over 30 years where he served in the leadership team.

Stuart and Tina joined Otford Evangelical Free Church in March 2018. As an elder, Stuart shares in the preaching and teaching responsibilities, including the Sunday School. He is also asked to preach at other local churches which he visits regularly to lead services.

His interests include golf, which he is desperately trying to improve, and Manchester City, who need no improvement at all.

At work, Stuart started his career with Lloyds Bank before moving into the care sector. He now runs Avante Care and Support, a charity providing care for older people in care homes and home care services in Kent and South East London.

Of course, the church couldn’t organise all of our activities without the support of many more people!

We’re a mixed bunch, but so many people give their time to help keep things running smoothly!

We’d love you to come and meet us, and we’re sure you’ll feel very welcome. 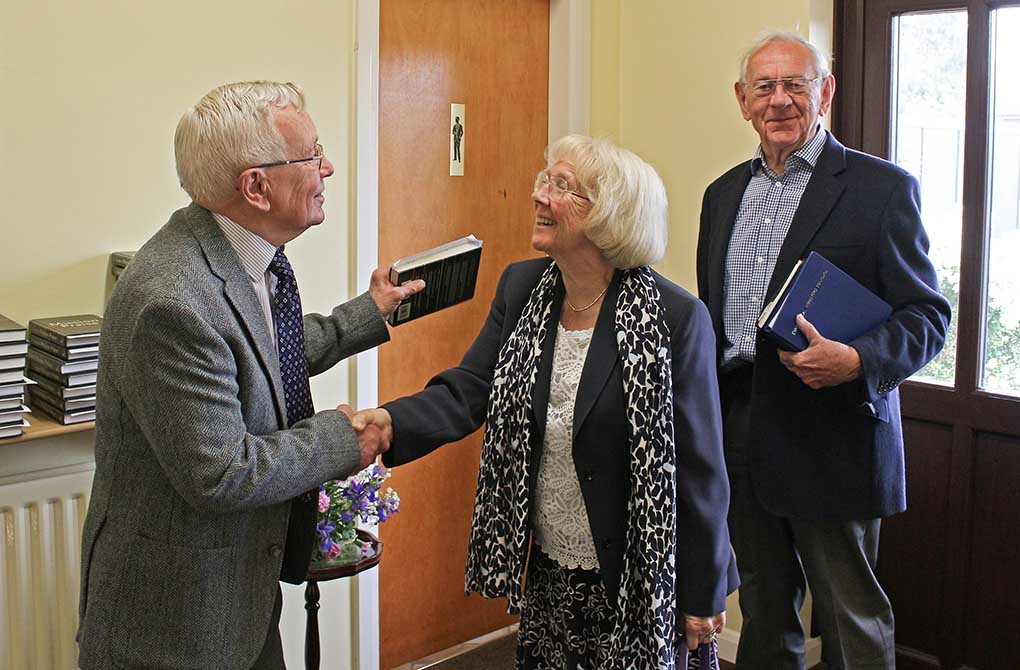 We’d love to meet you! You can find more details about our Sunday services here.

How To Find Us

Wondering where we are?

You can find our address on our contact page, as well as a link to get directions.

We believe God’s Word, the Bible.

To find out about our beliefs and practices, visit our Beliefs section.

We run a number of other events, too!

Have a look at what’s on and see what takes your fancy!

The hope of the gospel in the heart of our community.

We meet on Sundays at 11am and 6.30pm. You can find out more on our Sundays page.

How to Find Us

Wondering how to get to us? You can find directions and our address on our Contact page.